Not all memes are created equal. But, there’s one meme that outranked all memes on the Internet to the point that it has its cryptocurrency coin. This virtual coin’s name is “Dogecoin.”

The Origins of Dogecoin

Dogecoin (pronounced as dowzh-coin) started with the internet meme “doge.” Doge is a Shiba Inu dog breed that made rounds in social networks. Doge became a popular meme, and everyone loved this cute dog.

Doge became known for his cute memes with words “wow,” “so scare,” and “what you doing.”

This cute meme probably inspired many people. And perhaps, Jackson Palmer is one of them. Palmer created a cryptocurrency coin in 2013, and he named it “Dogecoin.” The coin’s logo shows the face of the doge, the Shiba Inu.

Palmer was a crypto-curious investor. He didn’t know why everyone is so focused and dedicated to cryptocurrency trading. And on a bad day, he tweeted something to appease and also to mock the severe crypto traders.

After sparking interest, Palmer decided to buy the domain “Dogecoin.com” and photoshop-ped the image of a dog in a coin.

Billy Markus, an IBM engineer and video game enthusiasts saw Palmer’s invitation to the world. Markus had just finished creating his cryptocurrency coin. But, the public didn’t like his idea of the currency.

Markus’ coin was inspired from the game Animal Crossing in Nintendo. The rewards of mining Bells—the name of the currency—was that the rewards are random. Unlike Bitcoin, the number of rewards increases with the level of power a computer can exert. Thus, Bells didn’t take off.

Markus expressed his intention to build Palmer’s Dogecoin. However, he started making the coin himself. He just replaced “Bitcoin” with “Dogecoin,” “mine,” with “dig,” and changed the font to Comic Sans.

He set the total number of Dogecoins to over 100 billion and made them easier to dig—because dogs don’t mine.

Within minutes of release, the Dogecoin balloon popped, and everyone started digging the coin. Markus was the first digger. He has a powerful gaming laptop, but it was only able to dig for five minutes since the digging gets harder as the cryptocurrency is being dug. 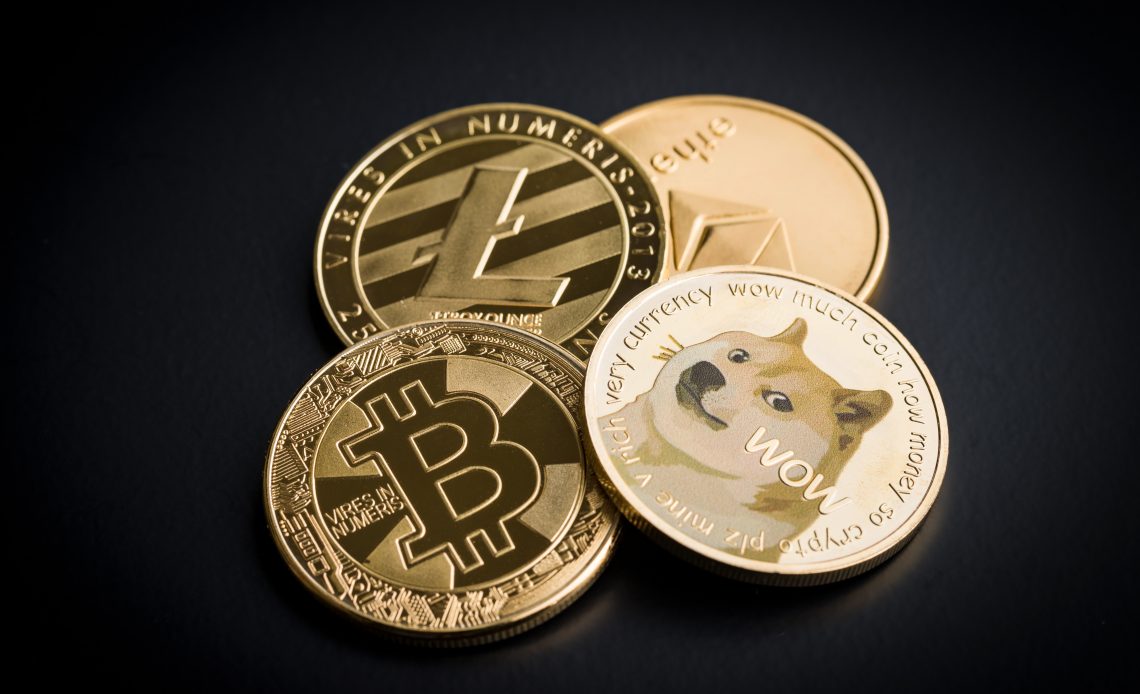 Though it started with a joke, Dogecoin should be taken seriously. Through this coin, it funded the construction of wells in the Kenyan river basin Tana using 14 million doges (equivalent to $11,000).

The coin also helped the Jamaican Olympic Bobsled Team to raise $30,000 for the team during 2014. Markus and Palmer didn’t hesitate to donate Dogecoins to charities.

Indeed, sometimes jokes such as the “Dogecoin” are half-meant. But with this cute little dog helping people for a cause, then perhaps Dogecoin is worth the dig.