Ripple XRP is one of the hottest cryptos right now. It is also considered as the third biggest cryptocurrency in the world based on market cap. And if you are looking for the strongest crypto right now, here are reasons why Ripple can be an excellent investment.

One of the positive reasons why Ripple XRP might be a good investment is its great relationship with banks and widely accepted by a lot of major financial institutions. With its widespread industry adoption, Ripple has gained an upper leg by capitalizing on the action between digital currency and fiat currency, unlike any other cryptocurrency.

Its close tie-ups with banks and other financial institutions also give Ripple a relative immunity when it comes to the ever-changing global crypto regulations.

The impressive tech-backing of Ripple is mainly because of the 3rd generation blockchain algorithm it uses compared to SWIFT, the traditional banking transfer system that takes about two to three business days to confirm the validity of financial transactions.

Unlike other cryptocurrencies that are fully decentralized, the Ripple XRP is only partially decentralized. Previously, it made a lot of crypto enthusiast skeptical about the digital currency. However, in recent years, the partial decentralization of Ripple XRP has become one of its many advantages. Being partially centralized, Ripple’s value remains relatively stable. 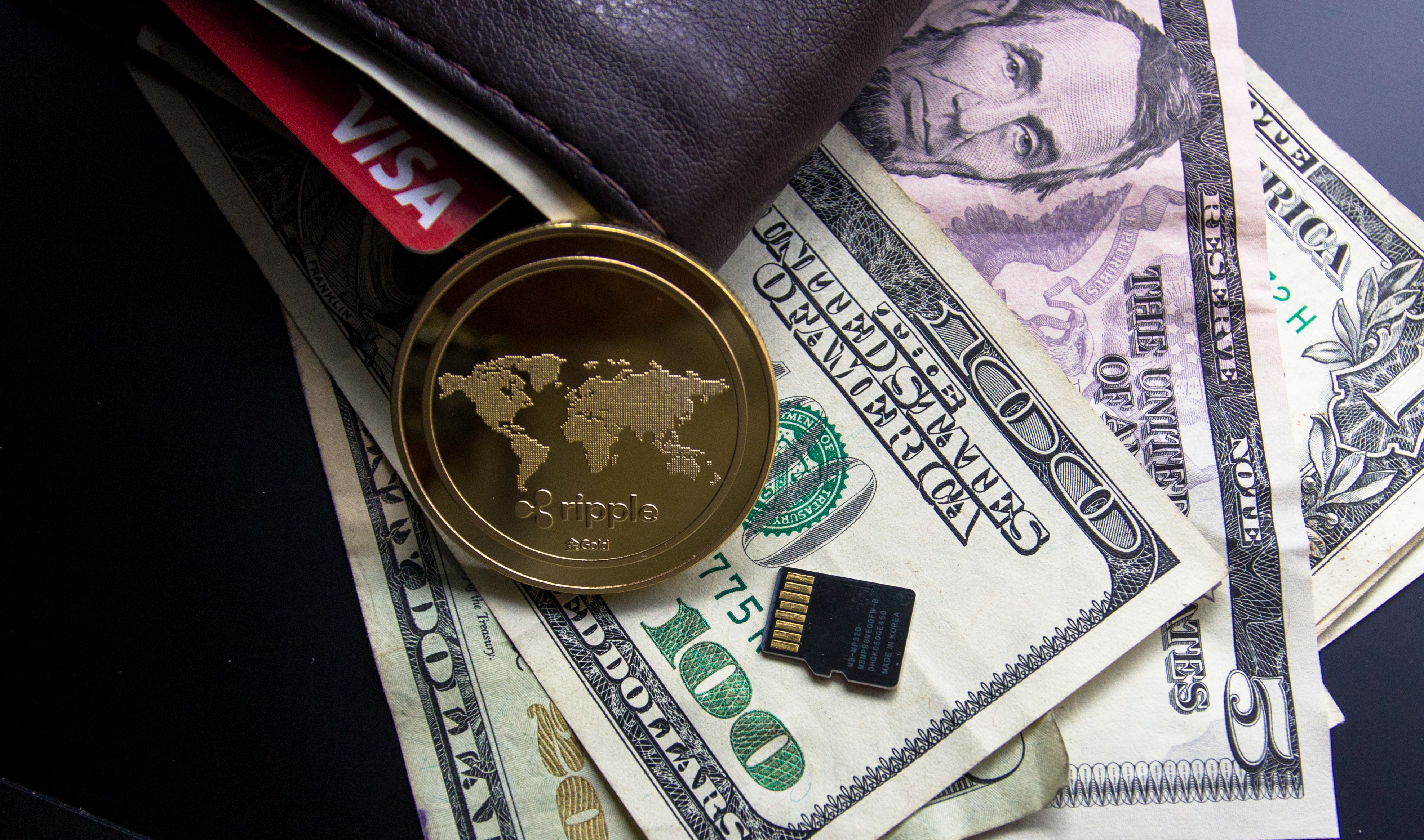 Currently, the trading price for Ripple XRP is positively over the $0.22 and $0.218 against the US dollar. The current price action for XRP signals that its price is more likely to gain upward momentum if it breaks over the $0.23 resistance area.

Ripple has been showing positive signs of growth and is expected to accelerate higher against bitcoin and the US dollar.