This year has been tough for all sorts of cryptocurrency companies who had high hopes in 2017. As one can imagine, the idea of cryptocurrency had a much more different sentiment a year ago today, when Bitcoin was in the middle of a huge cryptocurrency bull run that took it over $19,000.

Even though the past few days has seen a nice rally for the digital asset, there is still plenty of hesitation, given the fact that Bitcoin and Ethereum lost the vast majority of its value, and the cryptocurrency markets have lost hundreds of billions of dollars in market capitalization. A new report has detailed which blockchain-related and cryptocurrency-related companies have been affected in the UK. 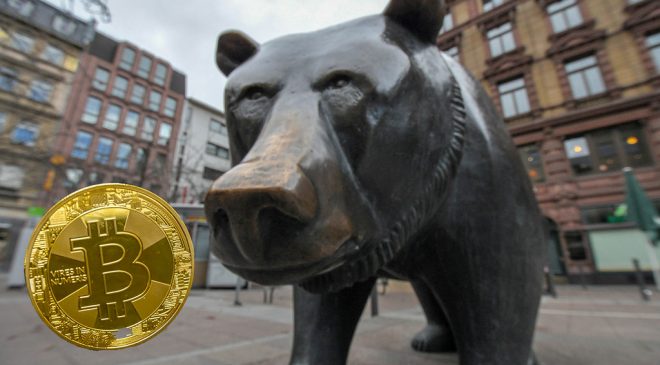 The data was gathered by OpenCorporates and Companies House. One blockchain entrepreneur and early Bitcoin adopter by the name of Hugh Halford-Thompson spoke about how the influx of inexperienced investors concerned him.

He stated: “There was a lot of people getting in, and I think for the first time I felt there were a large number of people who really didn’t understand what they were getting into as well.

“So every Uber driver I had either had invested or was thinking about it. I had people asking me genuinely which coin to put their children’s university funds into. That’s not good. I didn’t follow up with them, but I hope they didn’t.”

The data isn’t that surprising, given the fact that the UK is not the only country in the world with cryptocurrency companies or blockchain startups. One recent story that has grabbed headlines within the cryptocurrency community is the fact that Brooklyn-based blockchain startup Consensys is laying off a large percentage of its workers. The company is founded by cryptocurrency enthusiast Joe Lubin, a co-founder of Ethereum. Lubin recently took to Twitter to assuage fears about his company, as well:

The sky is not falling. From my perspective the future looks very bright. I remain excited about scalability solutions that are available now…

Interestingly enough, regardless of the 2018 bearish sentiment, there are more jobs associated with blockchain and cryptocurrency than ever. Specifically, Linkedin stated that “blockchain developer” was the fastest-growing job in the United States.