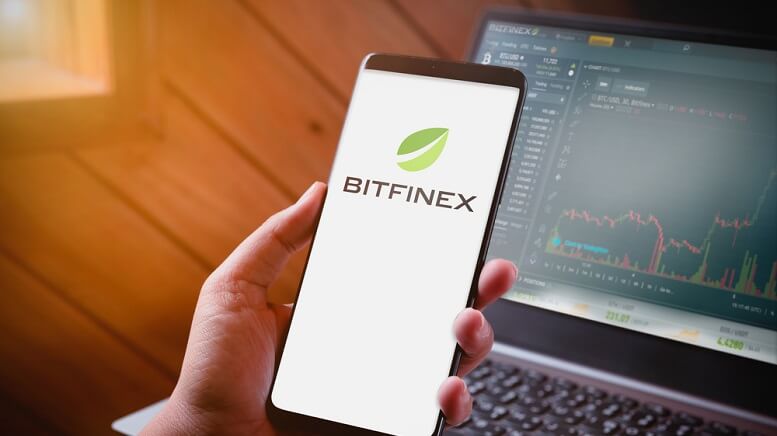 Bitfinex has denied accusations of money laundering and claimed that it was a “victim of fraud” after the president of Crypto Capital was arrested in Greece yesterday.

Ivan Manuel Molina Lee was arrested in Greece and extradited to the Polish capital of Warsaw yesterday, where he has been charged with being part of an international drug cartel and money-laundering operation that allegedly siphoned funds between South America and Europe. Crypto Capital has been described as a “shadow bank” at the center of a fraud investigation into Bitfinex and its sister company Tether, both of which are …

Read The Full Article On CryptoCurrencyNews.com