One of the leading bullion companies in the United States, J.M. Bullion, a leading authorized bullion dealer based in Dallas, now accepts Bitcoin (BTC) as a form of payment. For those who are unfamiliar with the sector, bullion is gold, silver, or other precious metals in the form of “bars” that are typically used for market trading.

The value of a particular bullion is typically determined by the purity and mass of the material. Some of the base metals that are often traded are metals such as aluminum, copper, nickel, and more. There are various regulatory bodies that determine what is fair in terms of “purity”.

J.M. Bullion’s own website proudly states that the company now accepts BTC. For those interested in the amount of BTC that the company accepts, it can range from a $100 order all the way up to a $250,000 order.

Payments made in Bitcoin might take up to one day to be received, and will immediately be converted to U.S. dollars, as well. For those interested in how the company processes payments, or what exchange rate the company will be using for BTC – they are using Bitpay as a Bitcoin payment processor. 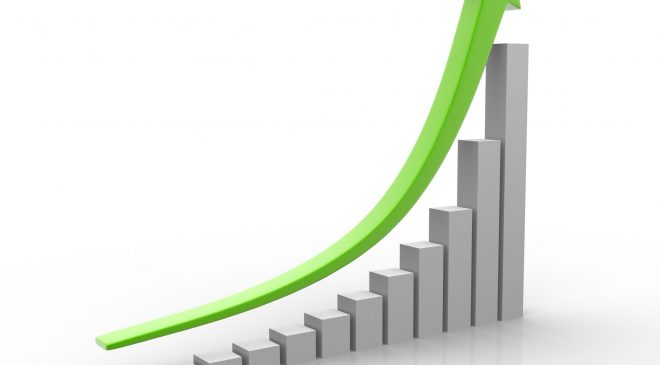 J.M Bullion acknowledges that the popularity of cryptocurrencies is growing, but emphasizes that at the time, they are only accepting BTC. They mention that they are already exploring adding other cryptocurrencies.

The company also emphasizes that orders cannot be cancelled, and that refunds can be made through Bitpay, which (of course) would depend on the price of BTC at the time that the refund was made.