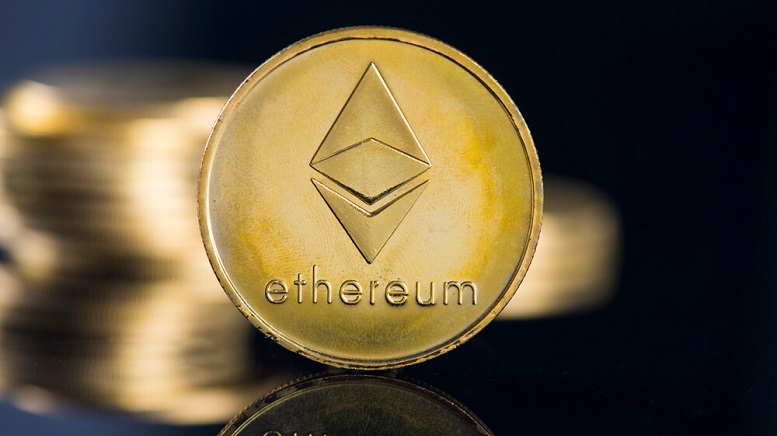 Virgil Griffith, a developer who currently works with the Ethereum Foundation, has been arrested upon arrival in the US after speaking at the Pyongyang Blockchain and Cryptocurrency Conference in North Korea in April.

The United States Attorney’s Office for the Southern District of New York announced on Friday that Griffith had been arrested at Los Angeles International Airport on Thanksgiving Day. The complaint against the Ethereum developer, which was made by FBI Special Agent Brandon M. Cavanaugh, alleges that he was in violation of the International Emergency Economic Powers Act for traveling to North Korea without …

Read The Full Article On CryptoCurrencyNews.com